An 18-year old repeat alien abductee begins filming his abductions with his iPhone, GoPros, and tiny cameras including a micro-camera hidden in a hearing implant. Since the camera implant only records in random bursts, he’s unable to know when it’s on, and therefore his alien captors never know either. 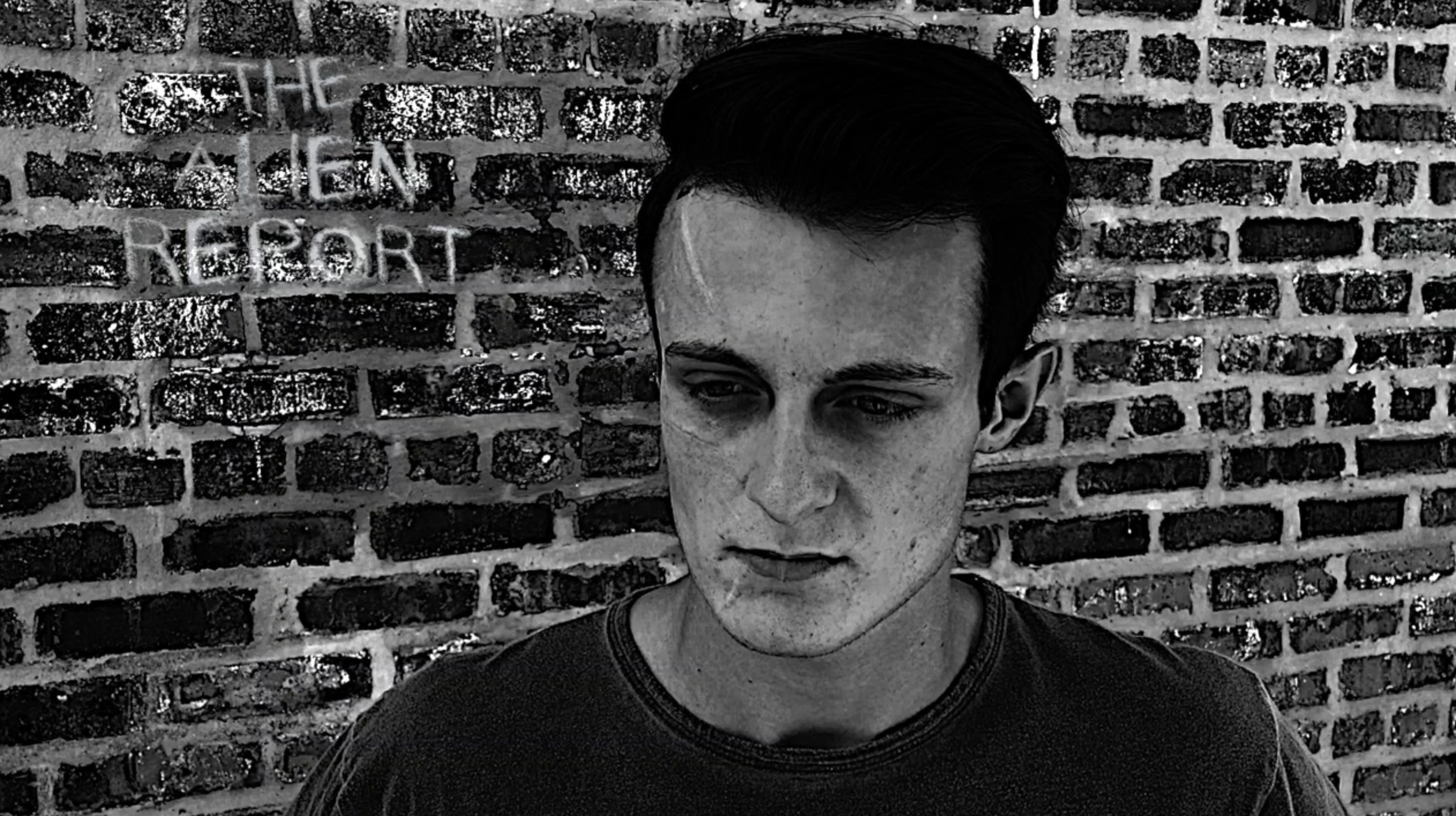 Although abductions play a crucial role, there’s earth-bound phenomenon as well. Often, strange cars with blacked-out tinted windows follow our abductee protagonist. And much of the action transpires on earth with narration on abductions as well as character backstory. This ranges from a brief biography, explaining that he bounced around in foster homes before being adopted by a long-lost grandma, to performing self-surgery, and even a simple visit to the local skate park.

UFO shots feature hallucinatory space ship interiors and unsettling, unexplained devices. Its atmosphere relies on set and sound design, as well as lighting. Similarly, aliens are created with practical effects rather than CGI. Practical effects are extremely persuasive. By opting for a humanoid lifeform, the film thus eschews the use of shoddy CGI.

Cleverly, “The Alien Report” weaves its minimalist filming into the plot. The protagonist records his abductions as the movie is shot: on iPhones and micro cameras, thus explaining the shakey cam. What’s more, convincing exposition by the narrator lulls the viewer into the sense of watching a documentary rather than a flick. At least, that is, during the non-UFO settings. “The Alien Report” is arguably the best found-footage film since “The Blair Witch Project.”

Unfortunately, the third act reveals a bit of a genre cliché. It’s sort of telegraphed from the onset. When the narrator questions the motivations of his abductors, it’s pretty obvious to the audience having been used in everything from “The X-Files” to “Species.” Still, this sci-fi trope doesn’t detract from the inventiveness of the film whatsoever. 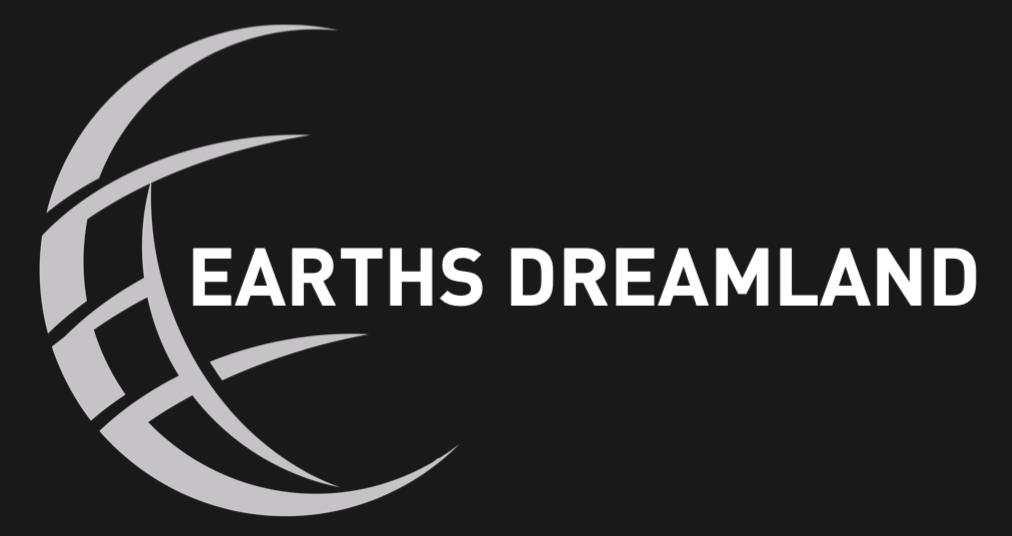